MY FATHER IS DEAD!

just something i want to point out to the so called family members who keep bringing up the past, My Father Is Dead! what he did was his fucking choice not mine or my mothers so stop with the fucking rumors and lies about us before i loose the last few shreds of fucking sanity i have left, and before my words are twisted and turned into something they are not like say "oh ben started threatening us on Facebook oh his mother told him lies he's gone psycho ect ect" i have seen the messages people have been sending and I've been told by a lot of people whats been said, i can name about 7 people who all say the same thing. now ofcourse this is not directed at everyone just the people who keep lying and causing trouble you know who you are, for once i can say i am glad my dad is not here because he would have fucking killed you cunts for the shit you are putting us through. Stop Attacking Stop Lying Leave Us Alone.. i am sick of staying silent and trying to keep the peace. remember i don't care much for my life as i know i have no future i am not smart nor am i attractive i am a fucking looser who even his best friends disowned, attack us again and ill show you how little i care what happens to me. 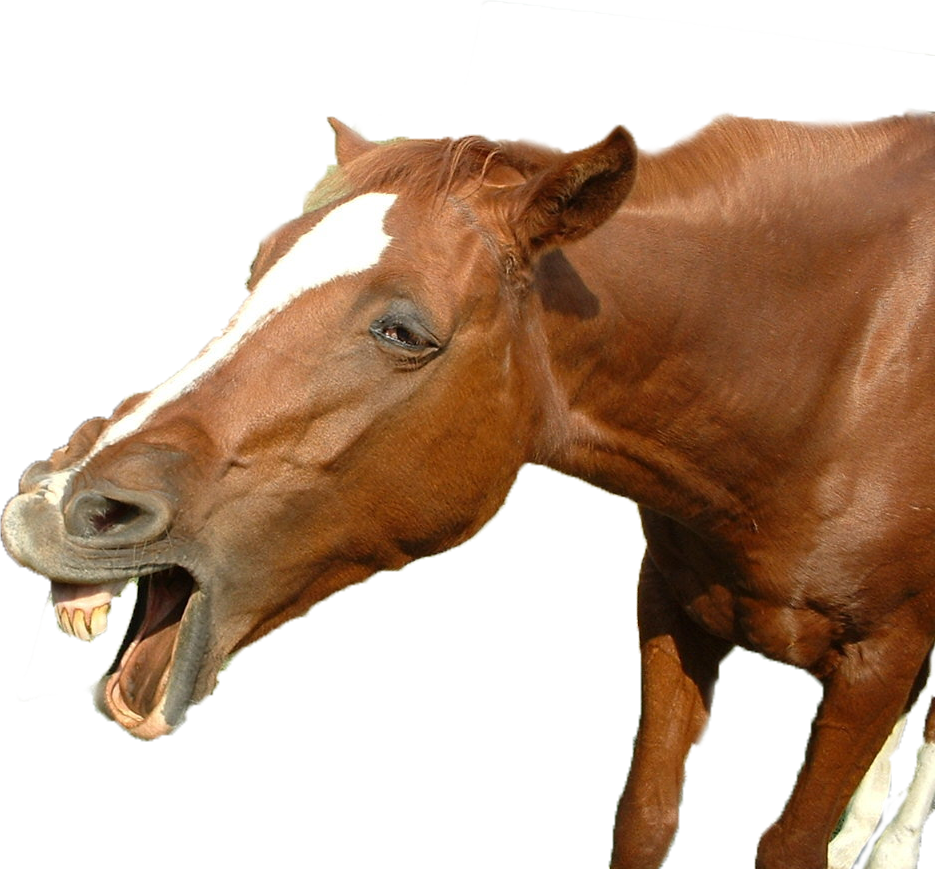