The Memers Club is comprised of 12 essential members. Each member serves a specific role in upkeeping this wonderful community.

Prepare to meet the memers: 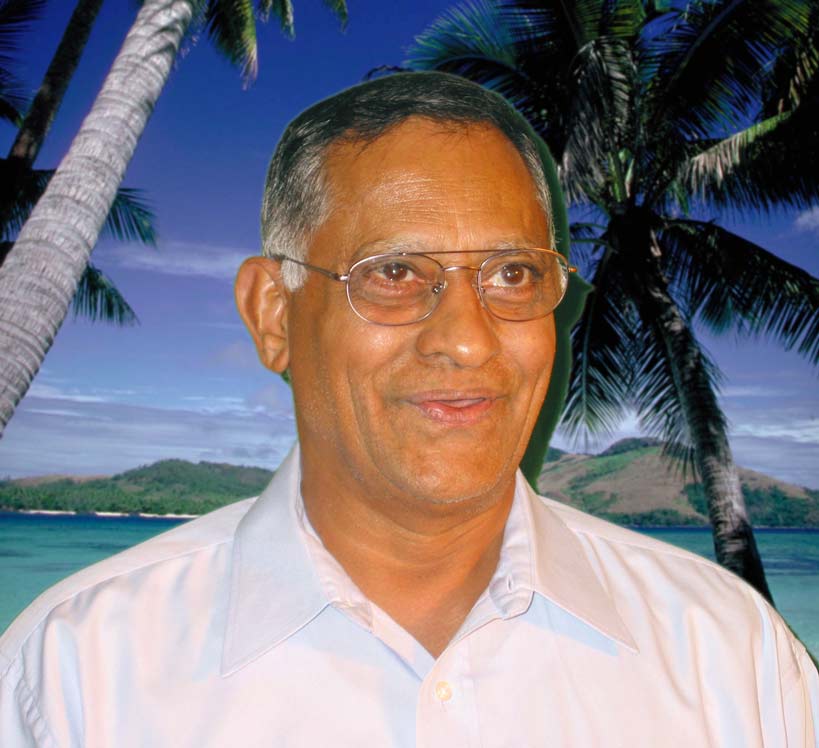 #pills is the Memers Club's chief Meme Banker. It is 3dogs job to take stock of all memes in the Meme vault. However since his promotion from Meme Squire, memes have been disappearing from the vault, bringing into question Stehpen's loyalties 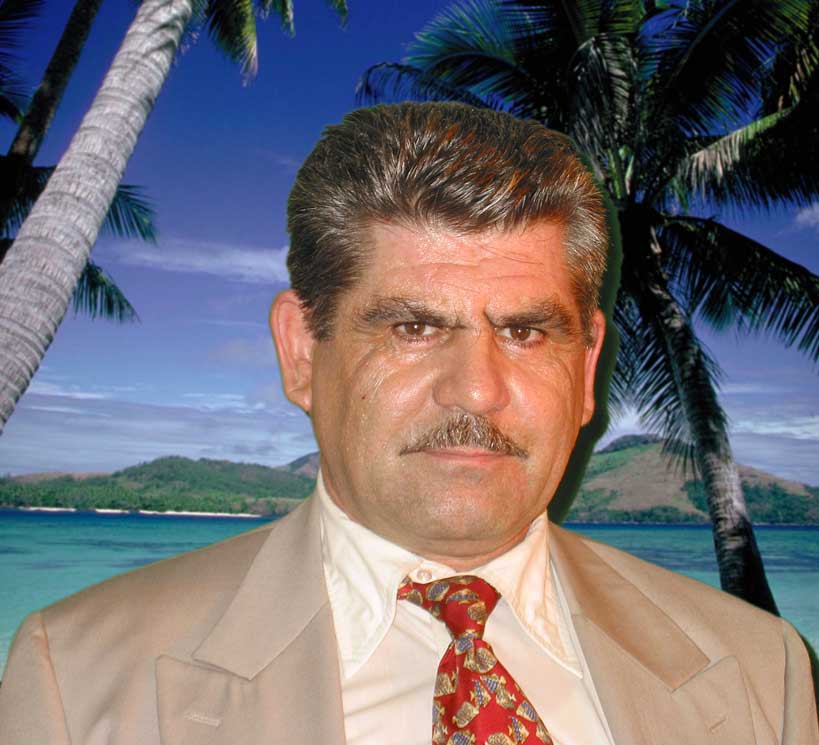 What up, cunts? Warden is the Meme Treasurer for the Memers Club. He keeps the books in order, locks the Meme vault up at night and is only here to play games. Andrew is also the charismatic and handsome winner of the prominent "King of Memes" award. Burns Flags 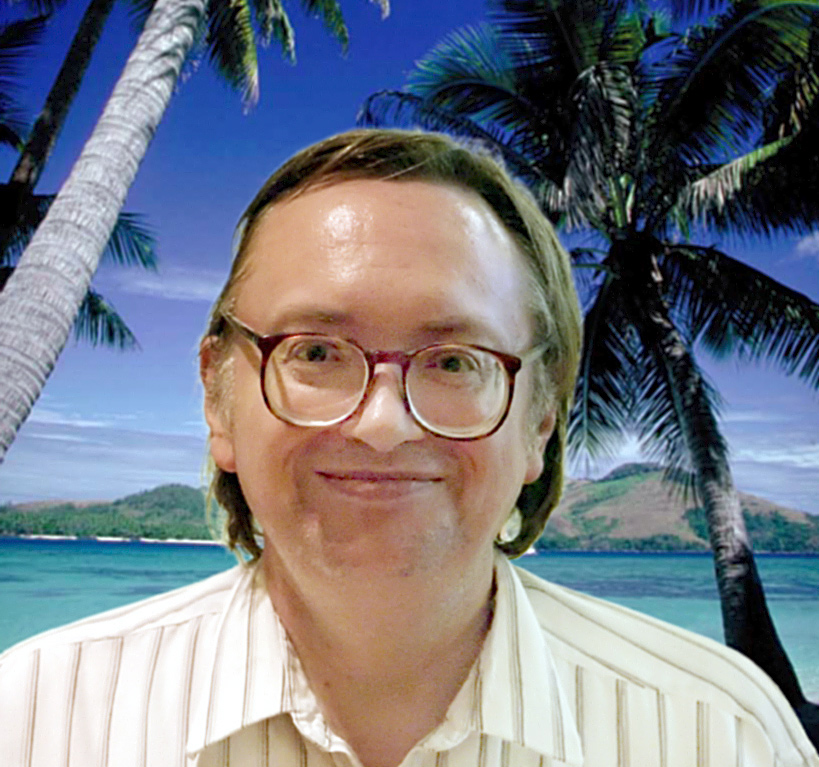 Sauna is the Memers Club Ambassador. It is his job to liaise with various members of different communities, close the window and shut the binds. Strongly believes that Rex can't eat that pizza. Also acts all weird when you just want a milkshake instead of 1 liter of icecream, like come on, thats a lot of iceacream. HIS FAVOURITE FOOD ONLY HAS 3 INGREDIANTS BECAUSE HE IS A B A S I C B I T C H 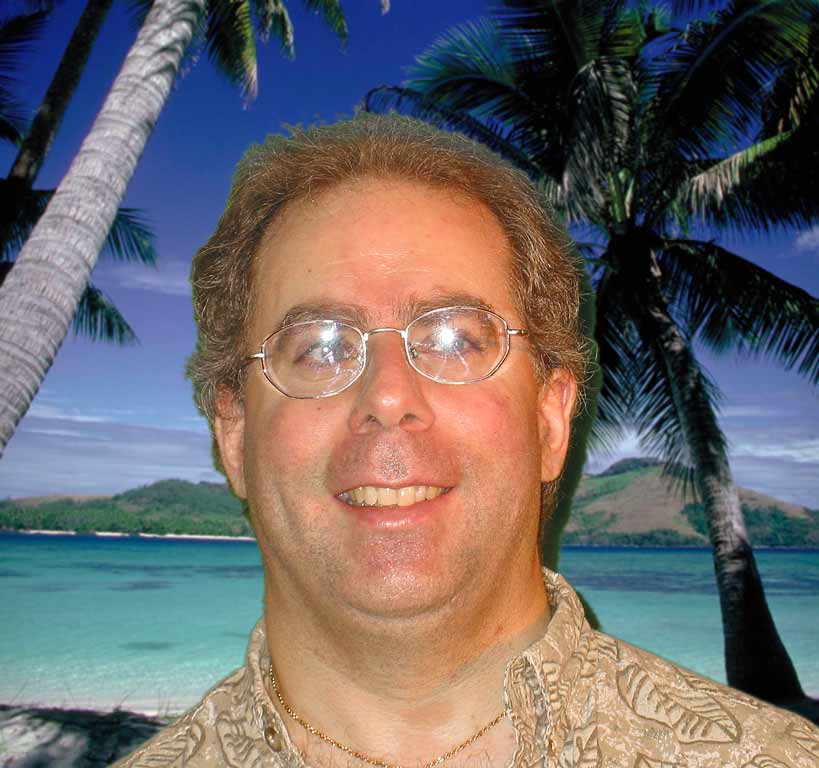 Rex is the Former Meme King (FMK). THE KING was exiled from the position of Meme King after deleting all memes in the Meme Vault. He also attempted to crash the server with no survivors. It was extremely painful. For who? We don't know. DON'T WORRY, THE MEME KING HAS REGAINED HIS RIGHTFUL POSITION. THE MEME VAULT HAS BEEN REBUILT FROM THE MEME UP AND ALL IS RIGHT. 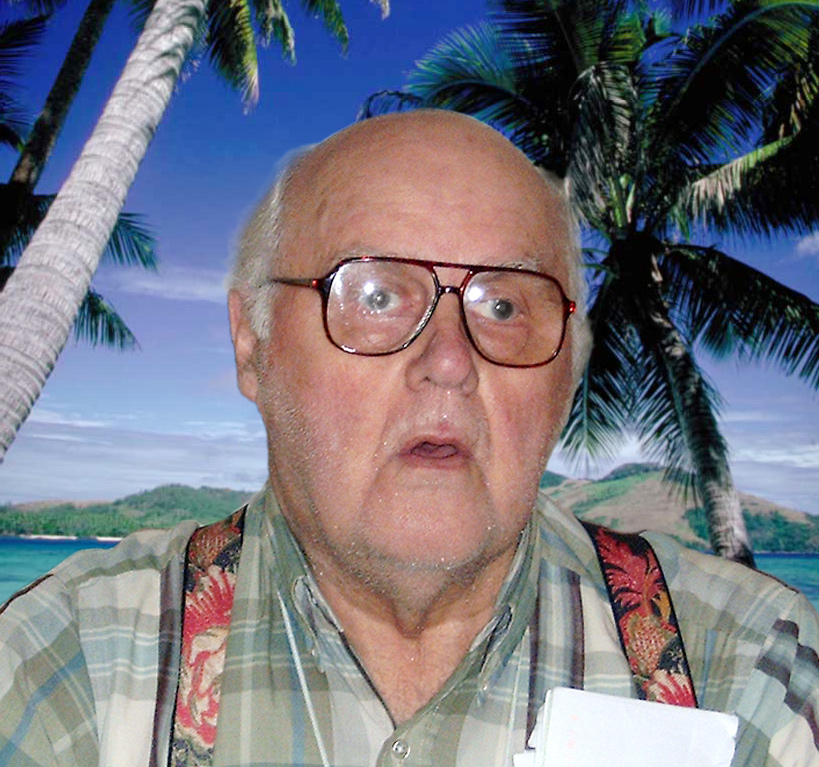 Meme Smuggling is a hard to task, especially with all the normies out and about but for Zigboo this is no challenge. Zigboo smuggles memes like a Jew fondles money. Also known for his story telling abilities. HE IS ALSO KNOWN AS "THE HUMAN SOLAR PANNEL" ON ACCOUNT OF HIS BALD FUCKIN HEAD LOL 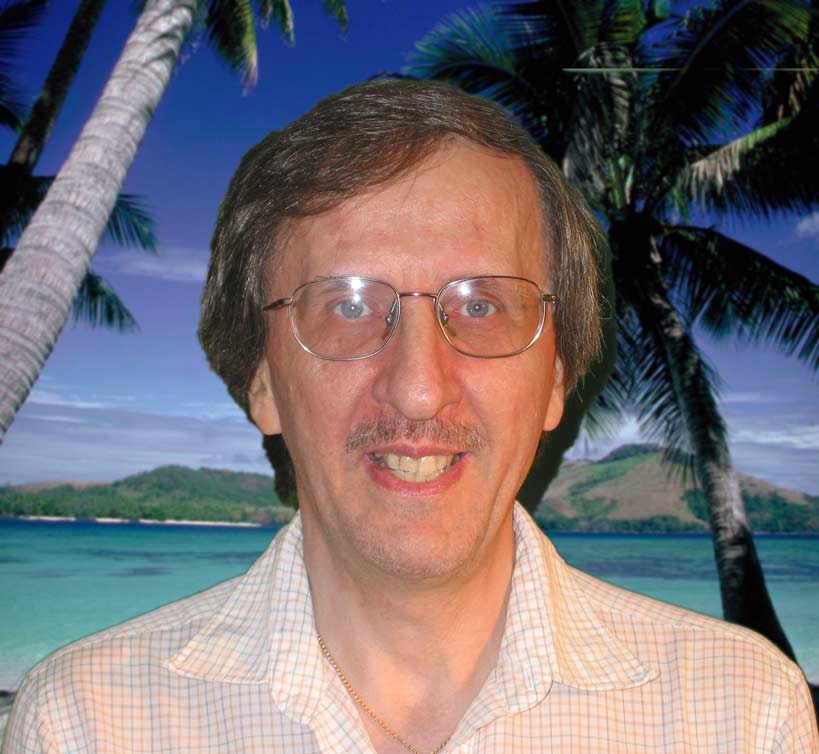 You can't spell Syphon without Timbertown. That's why Ben Malcolm is the Memers Club's top Meme MasterCunt. What he lacks in gameplaying ability he makes up for in propkilling. Known to be a little bit rude. HIS GAME OF THE YEAR 2016 WAS METAL GEAR SOLID 5. HIS SISTER HAS A TIGHT SHITTER THAT I WANNA SHOVE MY NOSE IN. 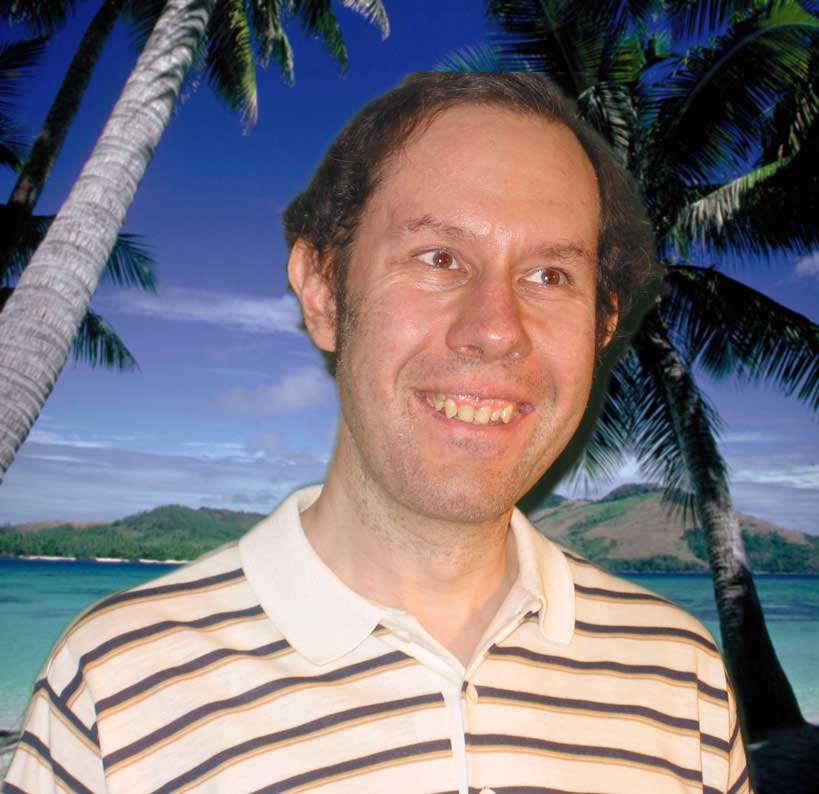 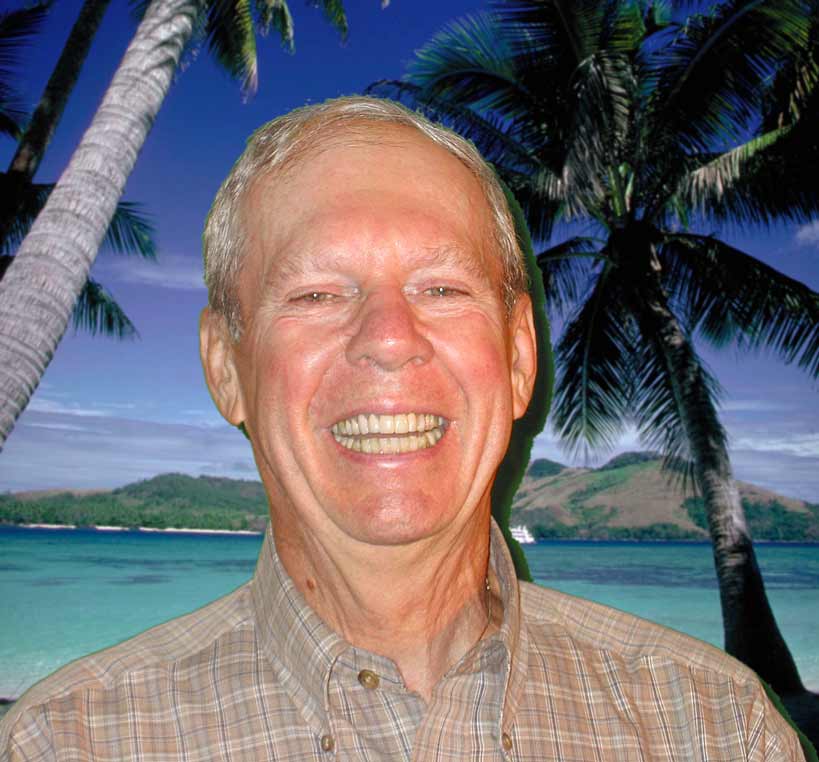 Memeing all day everyday is hard but not when you have the right music. Austmitch is the Memers Club's Meme Bard. Patrice Wilson composes many Instrumental movements to keep the Meme Team motivated while memeing and also to entertain when we need a break from all the hard yakka. HE IS AN APPRENTICE MEMER WHO IS CURRENTLY STUDYING FOR HIS CERT 1 IN MEMEOLOGY 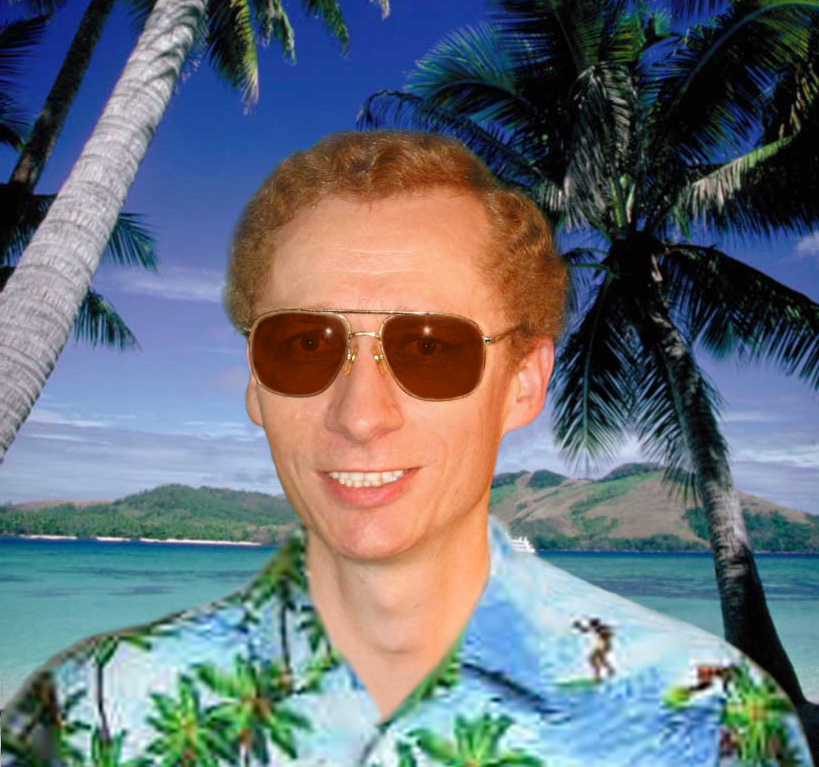 πρ is the Memers Club's favourite piece of HOT TRASH. Known best for his !redie mod, added to the aus-gf TTT server. As the Meme Ringmaster it is his job to round up all the memes and puts on a fantastic show for all the normies. He may be a weeb but certainly knows how to put on a show. ALSO ENJOYS THE OCCASIONAL FRIED EGG AND TROPICAL STORM. 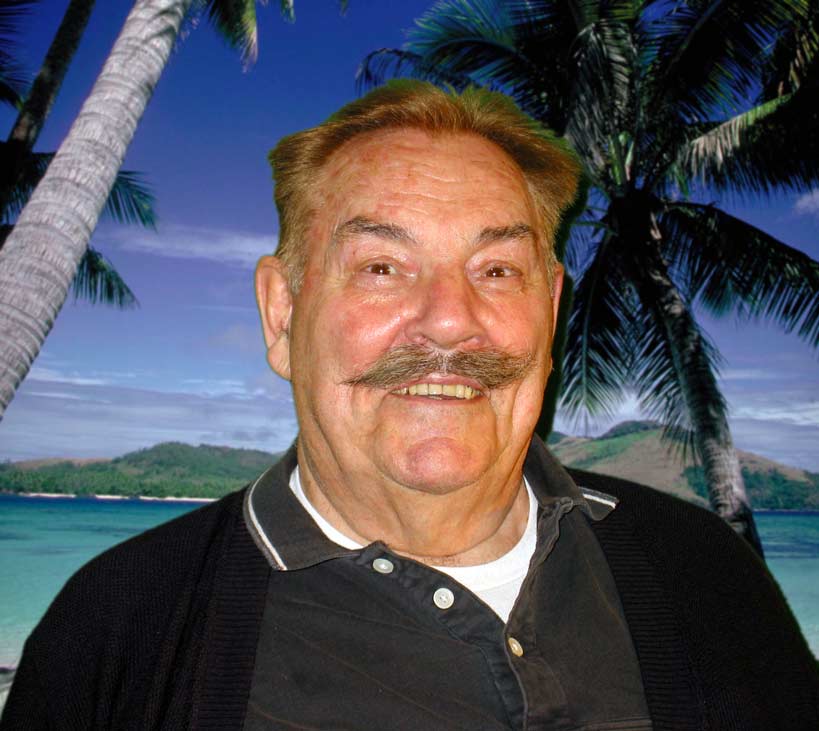 Ov Vey! Alon is the Memers Club's most respected Meme Peddler. Alon rakes in all the shekels for the Memers Club. In his spare time is also known to moonlight as Syphon's fuckboy. HE OCCASIONALLY HAS GOOD PROFILE PICTURES, LIKE THE DOG ONE. 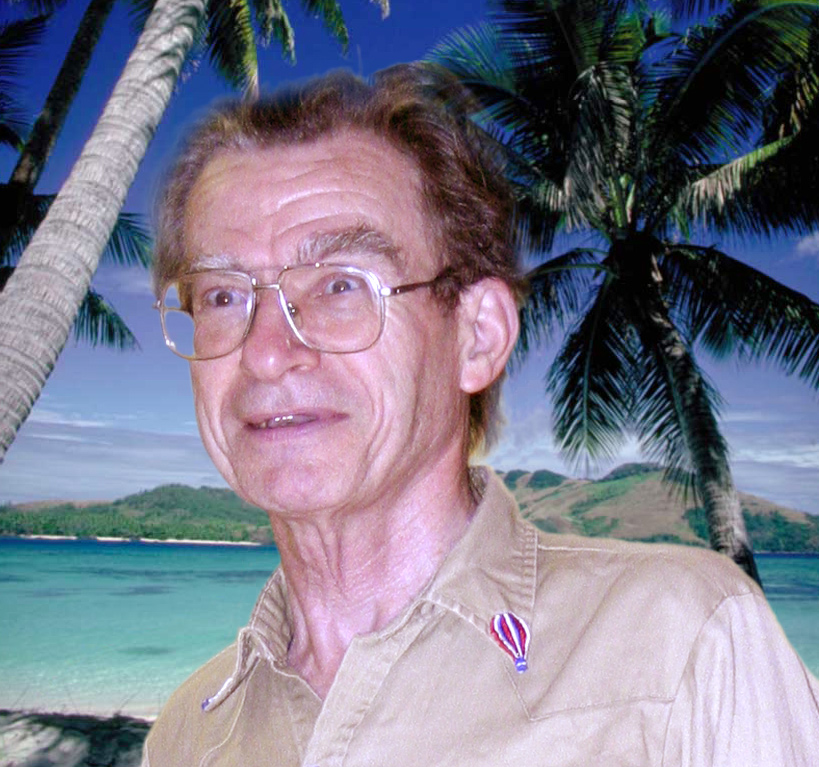 All hail the Meme Queen. THank Mr mImni, her eyebrows will bring good calcium and bones too us. MIMNI WAS KILLED IN AN EYEBROW RELATED DISASTER. SHE IS SURVIVED BY AL-QAEDA BECAUSE SHE IS AN IRANIAN C U N T. 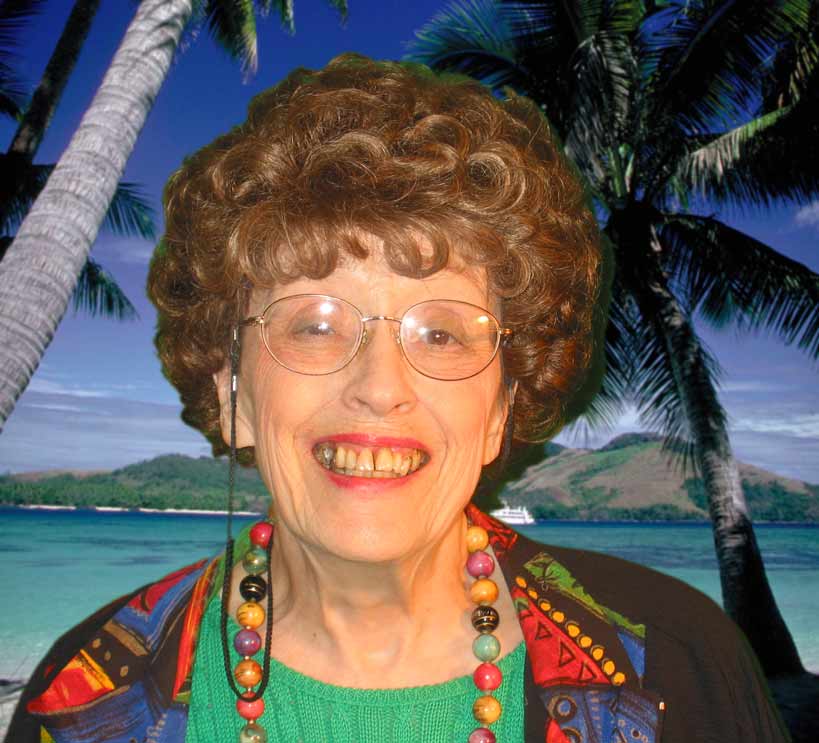 In an effort to seem more diverse and not racist, Shitskin was welcomed into the club. A self-loathing female of questionable heritage, who is certainly ethnic, is a perfect addition. A constant reminder to the club, and any others that encounter her, of the perpetual irratation of women.